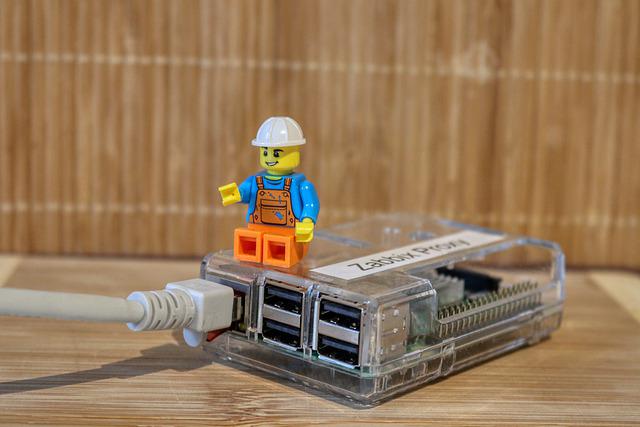 Have you had this problem? You bought a new Raspberry Pi, flashed a new Image from http://downloads.raspberrypi.org/raspbian_latest and powered in on. And then the Raspberry Pi does not work and the OS is not booting up? The red power LED is on only and very low light from the ACT LED which does not do anything.

With lots of different RPis and SD cards available it was possible to dertermine the fault. Tried all combinations with these µ/SD cards and adapters. Here the results: 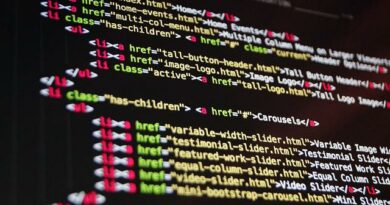 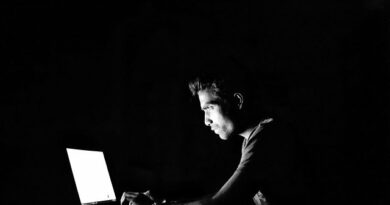 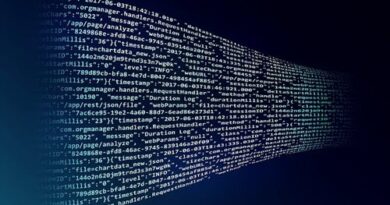